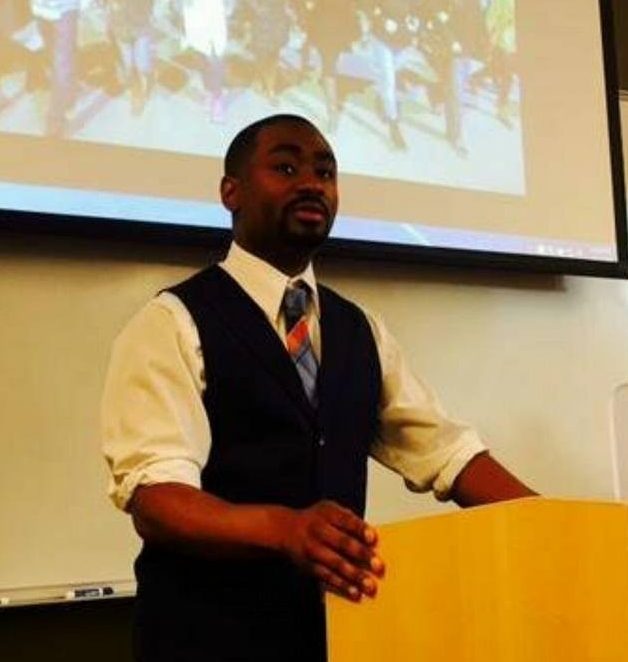 Kevin is a 5th year Ph.D. student in American Studies. He comes to the program from Southern Illinois University where he received his B.S. in Marketing and his M.A. in Sociology. His current research interest centers around social movements, religion, the social construction of reality, and material culture. Kevin’s previous work focused on the mobilization dynamics of the civil rights movements and the subsequent Black Catholic sub movement.

Currently, Kevin serves as Graduate Assistant for the National Endowment for the Humanities funded Baltimore Stories: Narratives and the Life of an American City and the Andrew W. Mellon funded Synergies: Digital Humanities and African American History and Culture (#AADHum). He is also employed as a Graduate Instructor for the Sociology department where he is teaching a course on Black Social Movements.

Additionally, Kevin was a 2016 Teaching and Learning Transformation Center Graduate Fellow. Where his work focuses on improving educational experiences for college level classrooms.

A native of Dolton, Kevin Winstead is a Doctoral Candidate in the department of American Studies at University of Maryland College Park. He received his B.S. ’09 in Marketing and his M.A. ’11 in Sociology at Southern Illinois University Carbondale. During his time at SIU, he served as Coordinator of the Black Affairs Council ’04-’07 and President of the Black Graduate Student Association '11. 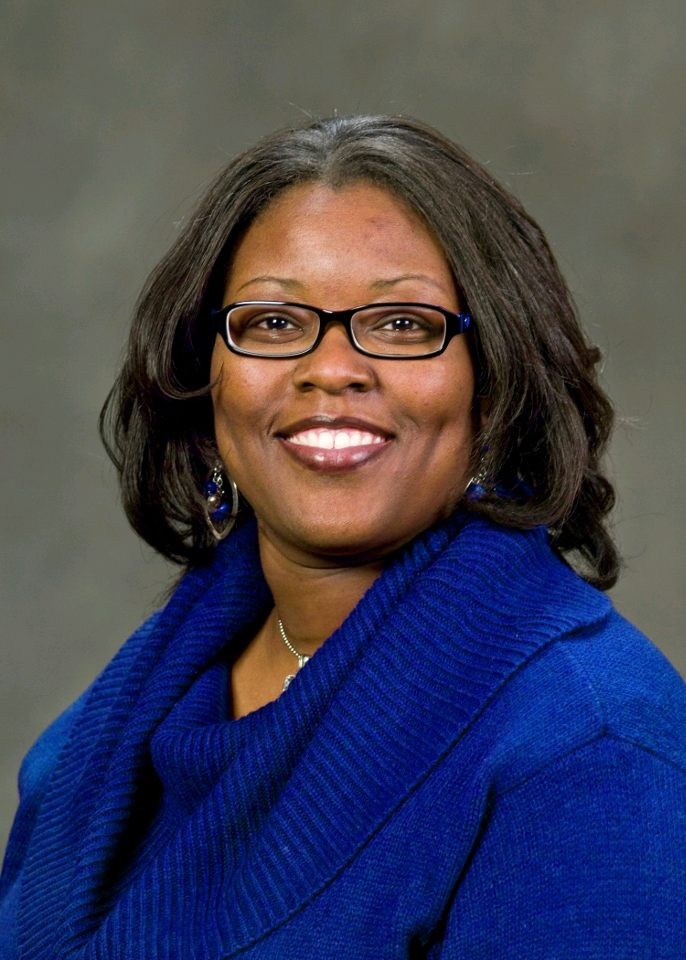 Lolita L. Mack is a southern Illinois native. She was born in Carbondale and has spent most of her years in the area. Long before entering higher education, service and scholarship were two principles that she holds near and dear to her heart. She always believed if she strived to excel in EVERYTHING that she set her mind on, she would be able to contribute positively to her community. Those beliefs have required her to stretch her arms wide, and she has been giving back to her church (Hopewell Missionary Baptist Church), campuses (Southern Illinois University Carbondale and Southeastern Illinois College) and the entire southern Illinois community in many ways.
Ms. Mack is a two-time graduate of Southern Illinois University Carbondale. She holds a B.F.A. degree in Graphic Design with a minor in Art History. In 2006, Mack received her M.S.Ed in Workforce Education and Development with a specialization in Program Leadership. She will achieve her highest achievement in May 2018, when she receives her Ph.D. in Workforce Education and Development. Mack currently is the TRIO/Student Support Services Director and Assistant Women’s and Men’s Basketball Coach at Southeastern Illinois College in Harrisburg, Illinois.
Lolita views it as an honor to serve the SIUC Black Alumni Group in the capacity of Vice-President. As Vice-President, Lolita chairs the Membership and Retention committee and Programming committee for the 2019 Reunion. Lolita is a selfless individual and loves to extend a helping hand to others. She exemplifies all the qualities of her sorority, Zeta Phi Beta Sorority, Inc. where she became a member in Spring 2003 through the “Mighty” Mu Delta Chapter of Southern Illinois University Carbondale. One of her favorite quotes is, “Life is not about how much we get, it’s about how much we share.”
VicePresident@siucbag.com 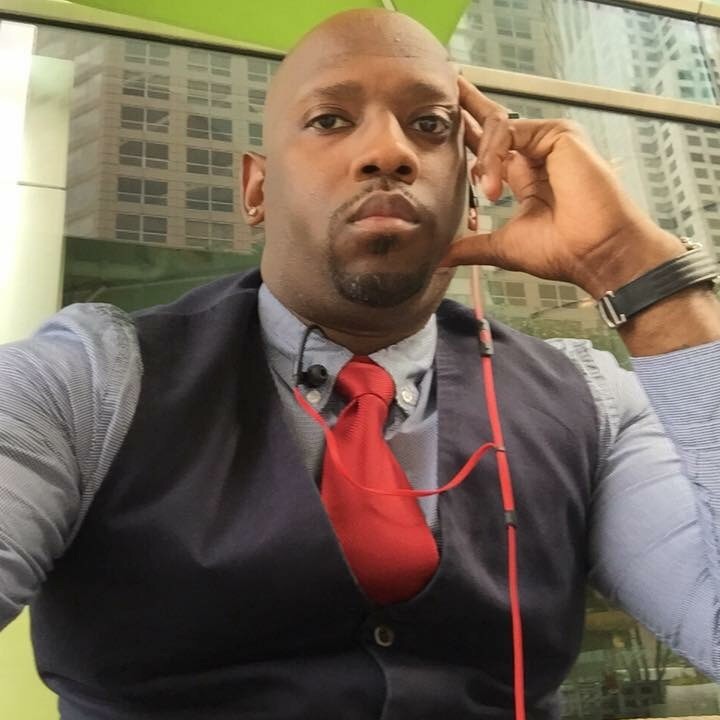 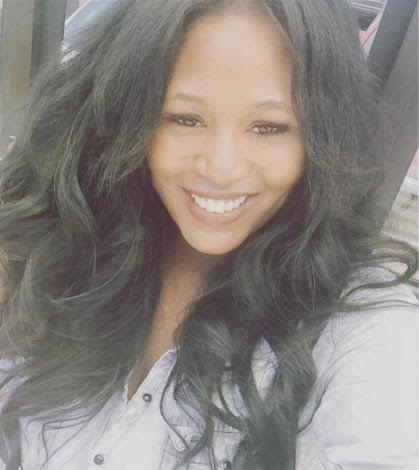 Dara Weaver-Holmes is a graduate of Southern Illinois University with a major in Psychology and minor in American Sign Language. Ms. Weaver-Holmes is currently in the Rehab Counseling Masters program at SIUC Rehab Institute. Dara has been a Girl Scout for 20 years and in 2011 was appointed to be a life time member. Following her leadership in the Girl Scouts Dara chartered the first chapter of the Association of Black Psychologists Student Circle on SIUC campus.

She is a member of Alpha Kappa Alpha Sorority Inc. and enjoys making positive changes in her community while engaging with undergraduates to work on problems of minority students. Dara is the daughter of two long time BAG members Dora Weaver and the late John Holmes. Following in the footsteps of her father and co-founder of the Black Alumni Group, John Holmes, Dara is proud to further the legacy of BAG.