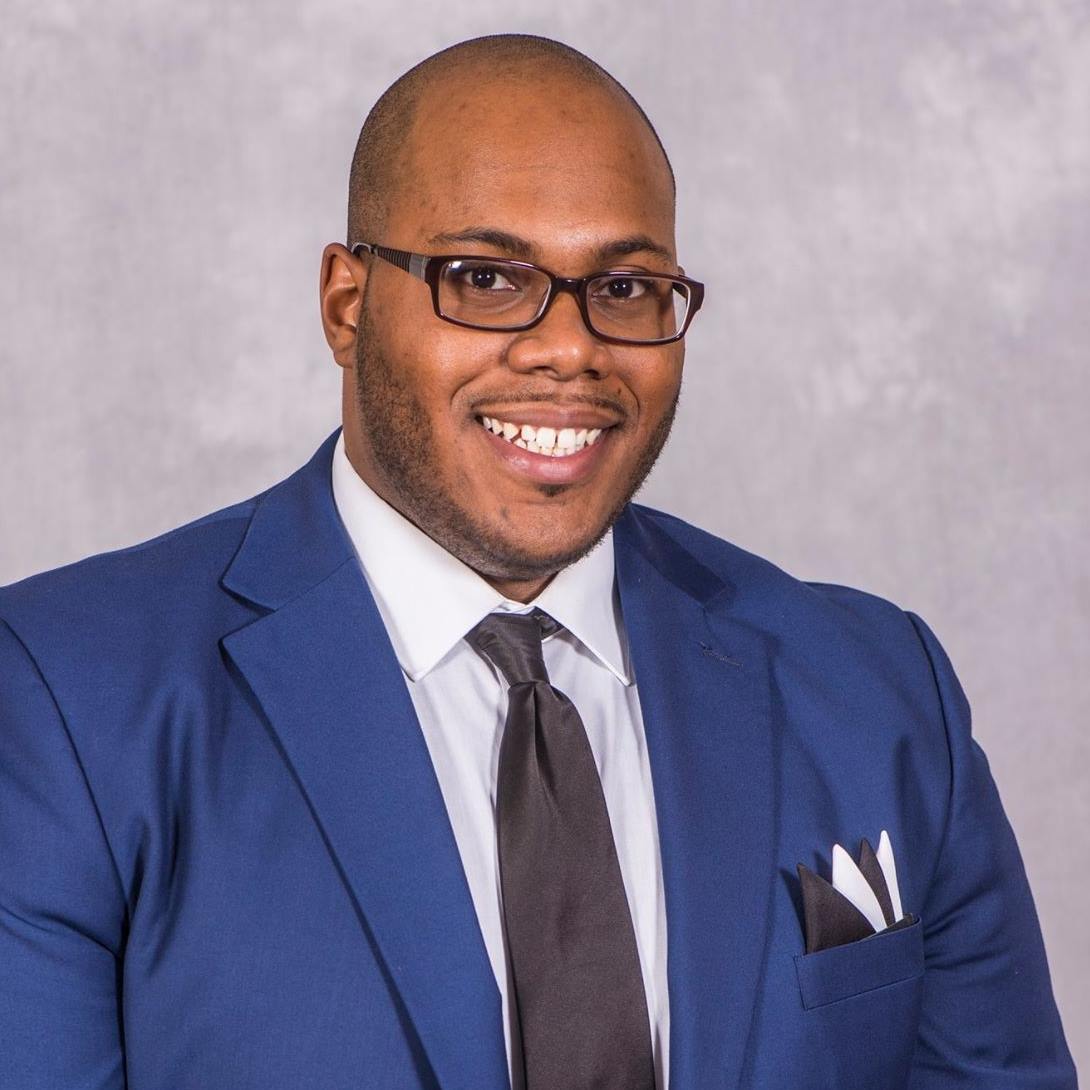 From the Southern Illinoisan:

Student trustees serve one-year terms beginning July 1. The governor designates one student trustee as a voting member of the SIU Board of Trustees, and the designation typically alternates between the Carbondale and Edwardsville campuses.

SIUE had the voting member for 2017-18, so Lockett is expected to have full voting privileges.

Lockett is president of the Black Graduate Student Association, president of Eta Sigma Gamma, treasurer for Graduate Assistants United and a teaching assistant for the Africana Studies department.

“As newly elected student trustee … I hope to make sure I’m reaching out to everybody who has something to say, so continually being an advocate, and not just use my own bias, my own input, my own opinions, but to actually have the students’ voice to bring to the board matters,” Lockett said.