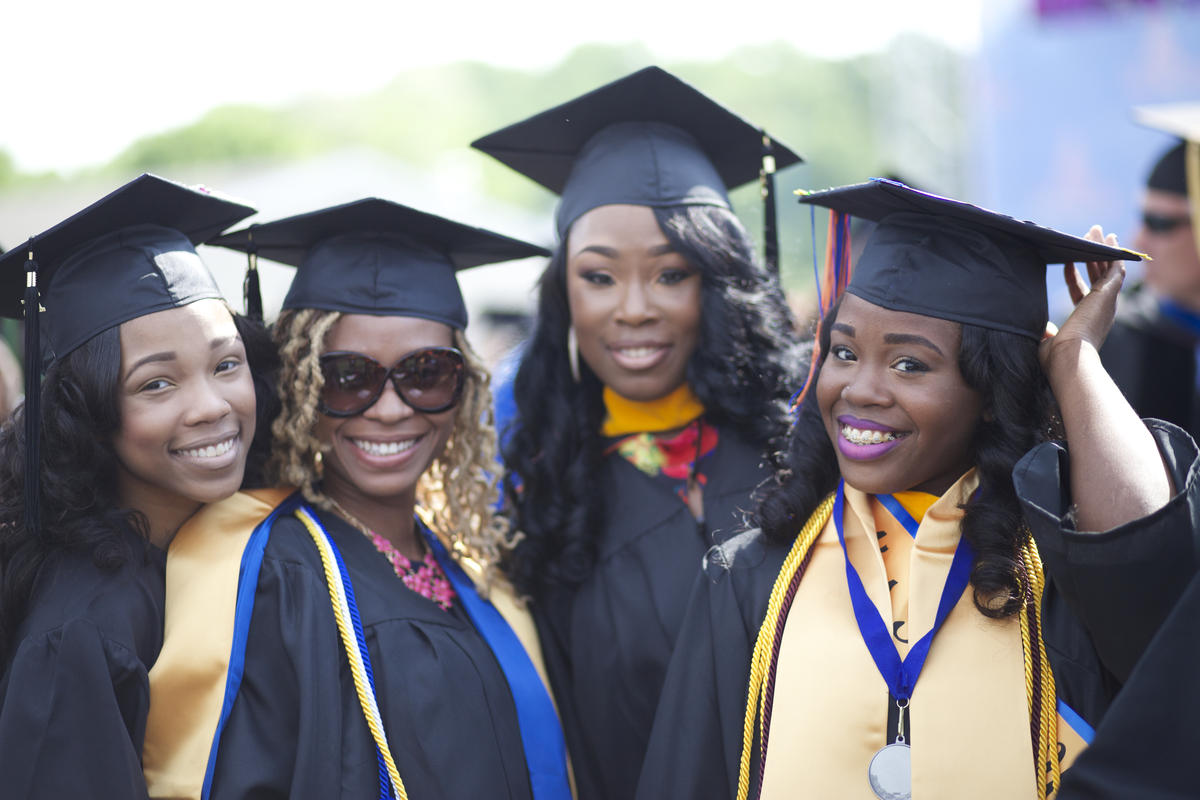 WSIU Public Broadcasting, a public media service of Southern Illinois University Carbondale, the African American Museum of Southern Illinois, the Independent Television Service (ITVS), and the PBS series Independent Lens will present a free Indie Lens Pop-Up screening and discussion of the film “Tell Them We Are Rising: The Story of Black Colleges and Universities.”

The event will be held on Thursday, February 1 at 6at the African American Museum of Southern Illinois located in the University Mall (1237 E. Main St) in Carbondale. A moderated discussion will follow the film screening.

Tell Them We Are Rising: The Story of Black Colleges and Universities explores the pivotal role historically black colleges and universities (HBCUs) have played over the course of 150 years in American history, culture, and identity. This film reveals the rich history of HBCUs and the power of higher education to transform lives and advance civil rights and equality in the face of injustice.

The 90-minute program will air in its entirety on WSIU Public Television on Monday, February 19 at 8pm.

One additional Indie Lens Pop-Up film screening will be held this spring. The final film presented will be Dolores on Sunday, March 25 at 2:30pm at the Carbondale Public Library.